Project 1909 was established in July 2019 by Aviation Simulator Technology for the express purpose of collecting, restoring and preserving aircraft flight simulators of historical significance to Australia.

This project was inspired by the trailblazing work Rudy Frasca commenced in 1958 to develop and improve basic flight simulators. Rudy's work led to the establishment of Frasca Aviation in the USA, later renamed Frasca International Inc. and was fundamental in accelerating advances in general aviation aircraft flight simulators.

Frasca International has a connection with Australia dating back over 35 years when the first Frasca devices made their way to here and Frasca quickly established itself as the primary supplier of high fidelity and reliable devices to the general aviation industry.

The project was named "Project 1909" after the year of the first recorded development of a flight simulator by the French company La Société Antoinette in 1909, 110 years ago. 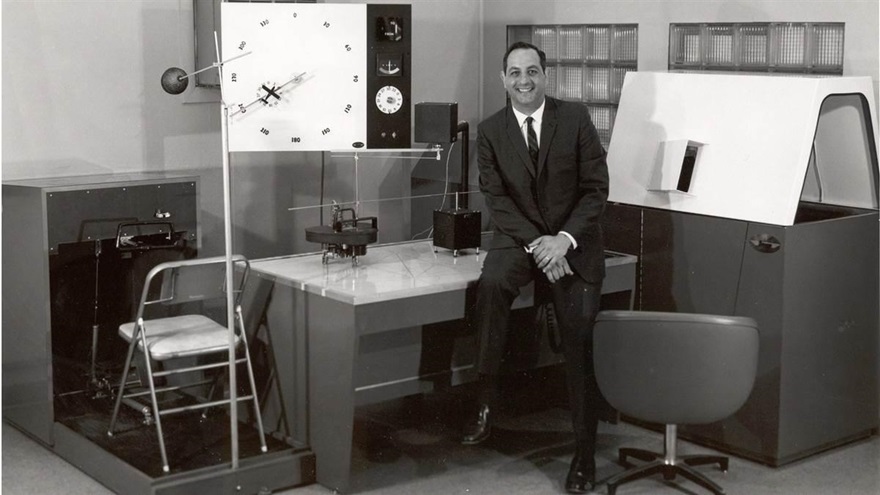 At the moment flight simulators are being stored in a hangar at Caboolture Airport (YCAB) Queensland. We are in the early stages of exploring options for a permanent museum home to display the collection. We welcome suggestions and ideas for a permanent home.

We are currently seeking support for Project 1909. There are many ways you can support this project.